The GOLD STANDARD IN rehabilitation treatments and wellness programmes for dogs 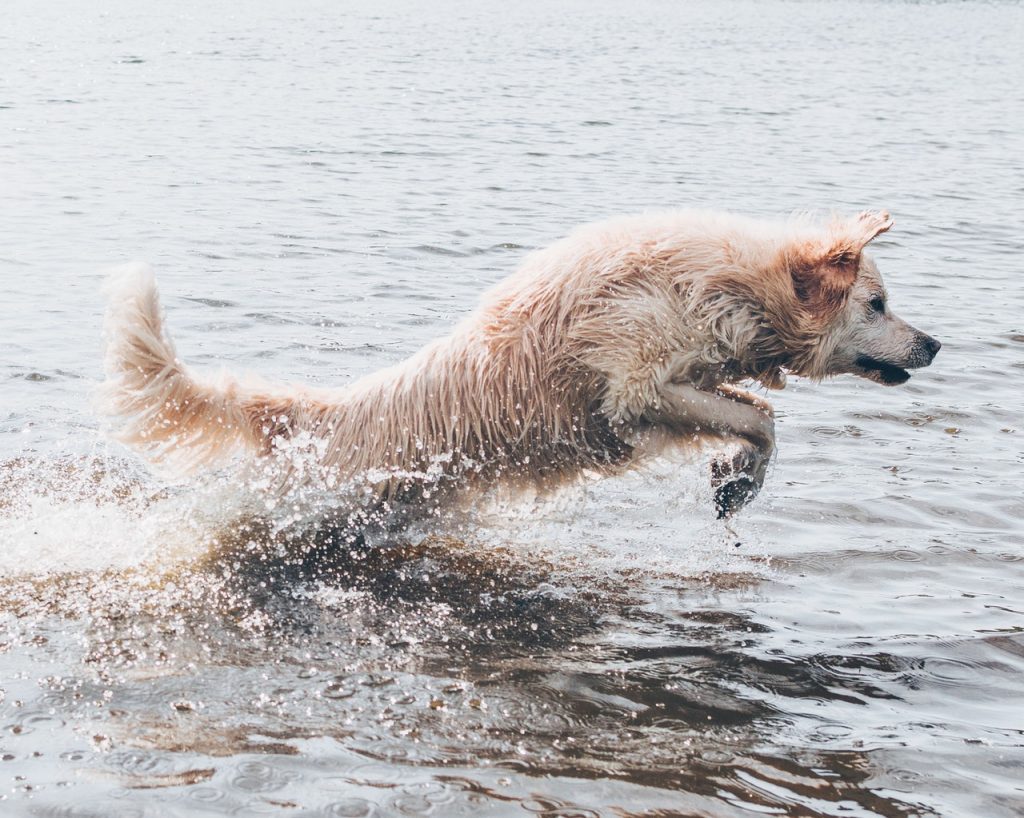 The effects of cold water on your dog

Our crazy Managing Director, along with his wife, has taken to throwing himself in cold water for ‘fun’ under the guise of Wild Swimming. However, recently on a trip to Durdle Door cold water shock started to set in and muscle tightness was a real issue. With this in mind, and being mid-winter at the time of writing, we thought we should cover just what happens when your dog jumps in a river, stream, sea or lake this winter!

Here’s some proof of our actual madness at Durdle Door! Fortunately our own dogs are not stupid enough to try swimming with us, they just stand on the side thinking we are crazy.

The average UK sea temperature ranges between 6-10°C in the winter whereas the blood circulating around your dogs body is typically kept at a temperature of 38-39°C. That’s quite some difference!

So, let’s imagine your dog has taken that leap of faith into that cold lake here’s what happens:

First, those blood cells that have been comfortably bouncing around at a warm temperature, cool rapidly along with the arteries and veins that move them around as they restrict – in all slowing in their collective functions. It’s these blood cells that help keep your dogs muscles flexible, much like an elastic band, whilst feeding blood to vital organs required to survive.

Now, imagine that elastic band we mentioned earlier is frozen. It contracts and becomes brittle. Brittle bands when stretched then risk snapping, this is just like the risks your dogs own cold muscles face. Muscle tears can be hugely painful and take a long time to both heal and repair.

The more heat loss in your dog the more the muscles contract causing tightness throughout the body. Tightness in the body causes pressure on joints, a loss in the range of motion your dog has, a loss of power in movement, and the risk of nerves being pinched much more easily.

One of the more common conditions to affect dogs in cold water is something called ‘Limber Tail’ which is essentially muscle damage in the tail due to the contraction caused by the temperature. The muscles contract creating a tourniquet around the blood supply to your dogs tail.

Other risks of cold water

Cold also has a local anaesthetic effect. It reduces the activation threshold of nociceptors (receptors of noxious stimuli) and the velocity at which nerves conduct pain signals. So, a cold dog may not realise it is in trouble or pain until a much greater level of damage has been done.

If you have ever been skiing you may have heard of something called ‘Ski Asthma’ – basically difficulty breathing due to the pulmonary changes your body faces when it gets cold. For dogs this is not much difference. Infact, if you want to read more about the impact of this, there is a study looking at Alaskan Sledge Dogs here.

Ultimately if your dog gets too cold then they face the risk of hypothermia which can lead to neurological problems, heart problems, kidney failure, slowed or non breathing, frostbite, and eventually death.

Obviously lots of dogs play in the sea in winter, and we’re definitely not scare mongering and saying every dog will get hypothermia if it splashes on the shore for a few seconds but the muscle contraction risks are most definitely real. In general, if it’s too cold for you, it’s probably too cold for your dog – that’s a good rule of thumb to stick by.

1 thought on “The effects of cold water on your dog”

Unpicking the world of joint supplements

The effects of cold water on your dog

Muscles dogs use during exercise

WORKING in partnership with 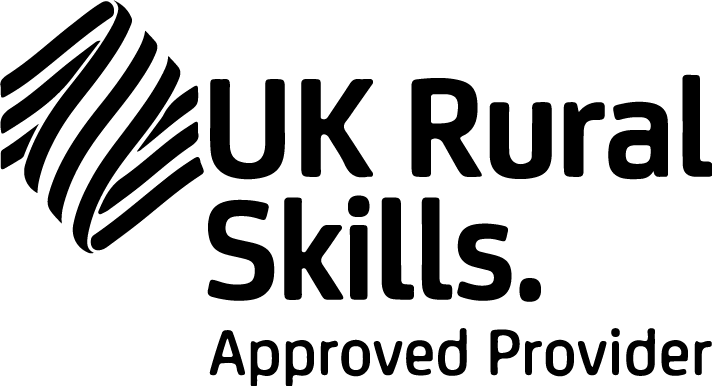